I recently received this letter from a family friend in Colorado Springs, CO.

It is an interesting look back into time to the early 20th century and a look into the history of a woman’s watch.  The following is his letter and a news account from The Roanoke Times.

From the Roanoke Times:

In the latter part of 1911, a new school was built In the Cave Springs District.  The son of Charlie and Pattie would attend this school.  The school opened in January of 1912 with Miss Chambers and Miss Turner as teachers.

The Raines family lived in a home close by. Miss Chambers arranged to board with this family during the school year.  At the beginning of the new school session, Mr. and Mrs. Raines circulated a petition asking that Miss Chambers be replaced as teacher.  After an investigation, the school board told Mrs. Raines that she would have to bring specific charges against Miss Chambers before they could decide a course of action.

According to testimony and news reports, Miss Chambers was on her way to school when Raines caught up to her and he asked her to drop the suit.  When Miss Chambers refused; Mr. Raines shot her.  She died from the wounds a short time later.

After shooting Miss Chambers, Raines went to Laprade’s barn where Charlie was loading hay.  He fired five shots at Charlie, wounding him slightly in the arm.

While all this was going on, Pattie was at her home.  Someone came by and told her that Raines was at the Laprade barn shooting at Charlie. She immediately went to the barn and asked Raines why he was shooting at Charlie.  She also told him that Charlie had been sick and that shooting at him was not good for his health.  She continued to scold him until he asked her “if she wanted one too.” 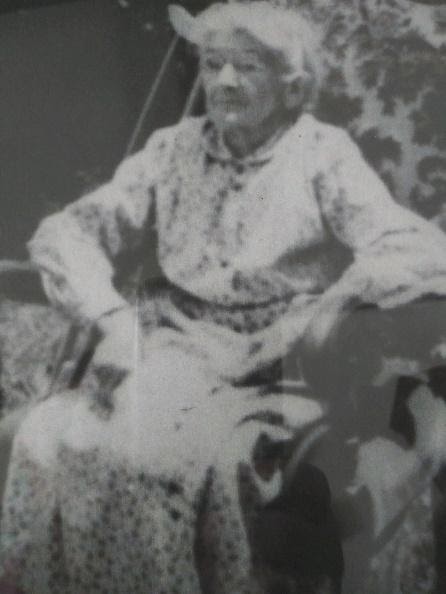 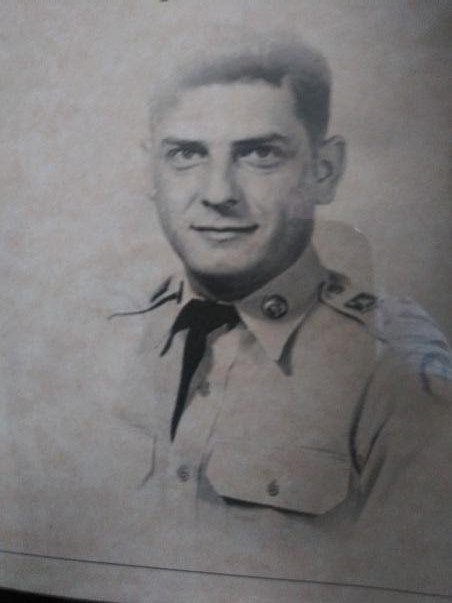 She continued to scold him until he asked her “if she wanted one too.”

“One what?” Pattie asked.

Raines talked to her for awhile, got on his horse, went home, and then passed Pattie as he headed toward Salem to surrender to the sheriff.

Raines was tried and convicted of murder for which he was sentenced to 18 years in prison.  He did not have to serve the full sentence time.

The following is from Charlie and Patties’ grandson, Charlie:

I think he served about 8 years. After his release, grandma was working in the garden one day, when Raines stopped by.  He said he had come to apologize, but grandma would not let him go near Charlie.

When Miss Chambers moved in with Pattie and Charles, she told Pattie she did not have the money to pay the $15 per month room and board.  She asked Pattie if she would take her watch as collateral and keep it until she could pay the rent and them redeem the watch.  Pattie agreed to that for her.  When Miss Chambers was murdered, Pattie wrote two letters to her family asking them to come and get her personal things, including the watch. Pattie never heard from them.  She finally disposed of Miss Chambers property, but kept the watch.

In 1962, when her grandson, Charles, returned from Alaska, Pattie gave the watch to Charles. She told him to find some nice lady that would care for it.  Charles’ wife did not want anything to do with the watch due to its history.  Charlie gave the watch to a lady friend in 2020. 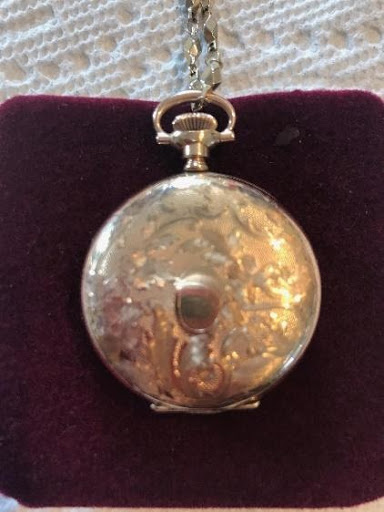 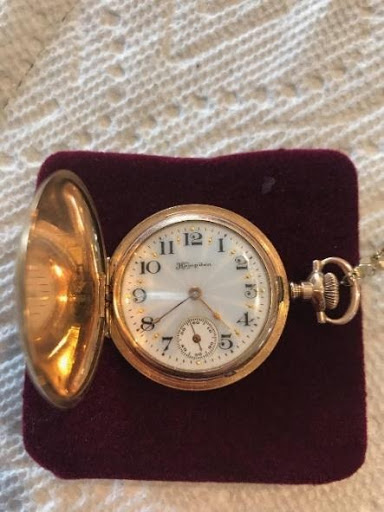 Pattie always thought the watch was presented to Miss Chambers by her family when she finished two years at the local teachers’ college.